Here we go. Multiple serious security issues affect WordPress versions 5.4 and earlier. Those issues include seven XSS vulnerabilities that exist for years in the WordPress core.

Because this is a security release, it is recommended that you update your websites immediately. Along with a security plugin you have.

Here is the list of fixed vulnerabilities as they listed on wordpress.org. 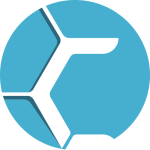 We continue developing and improving one of the most advanced and reliable security solutions for WordPress. Now it’s...

RID is a Request ID or a unique request identifier. It’s a unique string that WP Cerber generates for every logged HTTP...

While doctors around the world are fighting against COVID-19, we continue developing WP Cerber so you can protect your WordPress...

The coronavirus pandemic is not an excuse; we continue developing new versions of WP Cerber and supporting our customers. Since...

This optional add-on brings an additional security measure for your WordPress by providing integration with the Cloudflare... 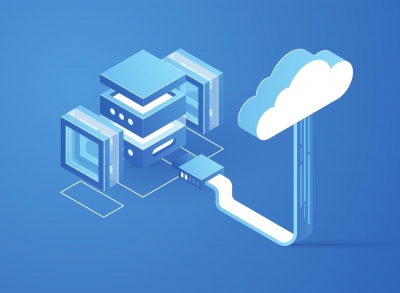